Call to Action (CTA) How To Deploy, Test And Maximize by Website Properties 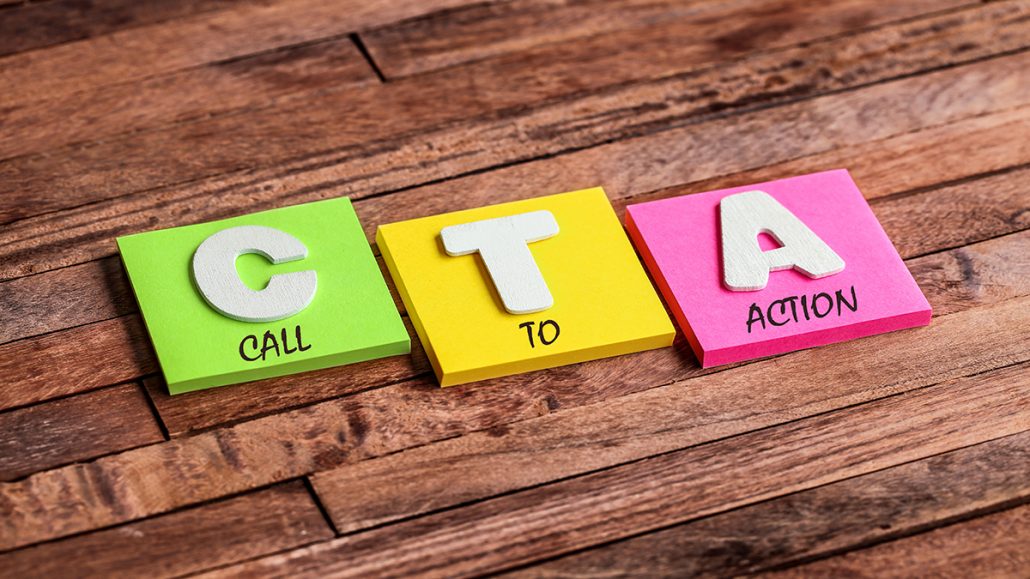 When it comes to online businesses, the Call to Action (CTA) is a major driving force. It’s that seemingly simple little collection of words that separates the difference between someone churning out of your site, and someone buying your product, signing up for your email, or downloading your software. With online businesses, a good call to action can increase acquisition, retention, and profits.

So why do so many companies fail to properly execute and utilize the CTA?

The broad answer is that, despite being firmly in the digital realm, a lot of people still approach things with a brick and mortar kind of commitment.

Part of the beauty of online businesses is the ability for them to have their messaging subtly shifted and changed at relatively little risk and expense. Yet so many online business owners fret over their CTA’s in the real world for hours and hours, when they could be deploying multiple CTA’s at a time, testing them, and quickly learning exactly what works.

It’s a luxury that most physical businesses don’t have and can’t afford, and it’s a simple way for an online business to get a leg-up.

So, what goes into deploying a great CTA?

Everything Works Until You Know It Doesn’t: One of the cardinal sins of creating CTA’s is deciding that something won’t work before you even try it. Dismissing even downright zany CTA’s without even testing them on your site is leaving a potentially successful campaign dead on arrival.

Think about it. How many times have you found yourself clicking on a CTA as you thought to yourself “isn’t that dumb/silly/weird”? It probably happens more than you think. If you have a long list of CTA’s from the simple to the silly, why not give each one a chance? Think of it like the March Madness basketball tournament. You may think you know who’s going to rise to the top, but every team gets the same chance, you either continue on or you’re done, and just like the tournament, you might find you’re surprised at the success of the underdog.

Test Everything: If you’re not A/B testing your CTA’s, then you’re really not taking every advantage operating an online business offers you. Being able to direct traffic 50/50 (or whatever breakdown you choose) to different campaigns to see what works is a quick, low cost, and an indisputable way to ensure that you know that the CTA you end up deploying to the bulk of your traffic is the one that’s going to get the most traction.

A/B testing or ‘Split-Testing’ also helps take the pressure and strain off coming up with a strong CTA right off the bat. You don’t need to wile away hours in front of a whiteboard trying to divine what might work, because you’ll have the benefit of knowing your audience is going to tell you in real-time. Software like Optimizely, VWO and Omniconvert can be quickly and easily deployed at little cost.

It’s Not Where The Customer Is Going, It’s Where They Came From: Another key element of optimizing CTA’s is tuning them specifically to the audience source and where they are at any given point in the sales funnel. Depending on where a customer is coming from Facebook, GoogleAds, Email Marketing) you’re going to want to embed CTA’s that are tuned to where these leads are coming from. Traditionally these are known as ‘Smart CTA’s’ and ideally they reflect the source, geography and history of the individual seeing them. You wouldn’t want to offer a returning customer a substantial discount that you’re using to convert first-timers.

Another benefit of separating, testing and tuning your CTA’s is that not only do you learn what works, you learn more about why it works, giving you the knowledge to duplicate or build on success moving forward.

Location, Location, Location: Another often overlooked element of CTA’s is their location within your site. They should always be closely related to the product of content displayed on that page in order to maximize effectiveness with the audience. Also, it’s worth employing heatmaps in order to better understand just how people are approaching your content. The best CTA in the world won’t convert if a customer doesn’t encounter it during normal site usage.

It’s understandably stressful to think that a handful of words can quite literally make the difference between a conversion and a bounce, but that’s the hard truth of CTA’s. Thankfully if you’re savvy enough to deploy them in volume and test them rigorously to derive data-driven decisions on what works and what doesn’t, you can sleep well at night knowing that you’re getting the most out of your traffic. 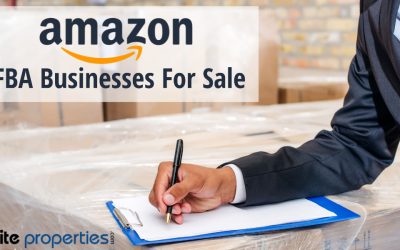