Brand-Building – How Celebrities Are Changing eCommerce by Website Properties 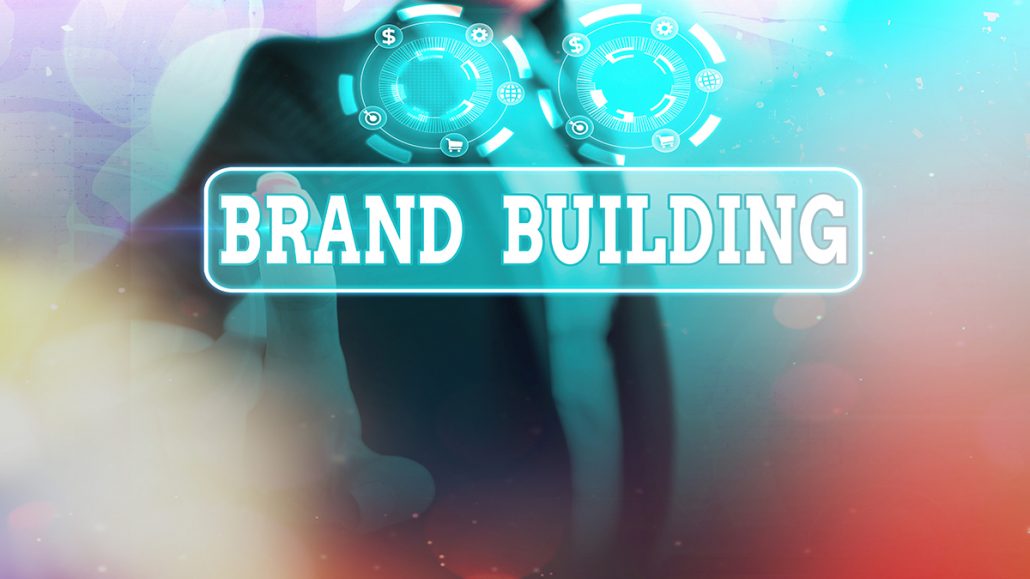 As long as there have been celebrities, there have been companies employing brand building to drive truckloads of money up to their houses, looking to have them sell their products, whatever it may be. Brad Pitt pushed pringles, Justin Bieber a line of nail polish, and who can forget Jamie Lee-Curtis and her love for Activia yogurt? Even the POTUS has hawked everything from steaks to Pizza Hut, to vodka.

The fact of the matter is that if you’re famous, you have fans, and fans can be turned into money. Lots of money.

What’s changing now is how this money is made, and who’s making it. Sure, celebrities still push name brand products, but often they do so in more subtle ways. A recognizable voice often soothes us into thinking about Mercedes-Benz (we’re looking at you, Jon Hamm). Increasingly though, we’re seeing celebrities take control of their own brands as well as the brands they choose to engage with, often to astonishing success.

Social Media: Until relatively recently, a celebrity’s brand was more or less in the hands of a few entertainment nightly shows and magazines you would pick through at the grocery checkout. While this celeb-economy worked in many ways, it often followed a predatory relationship, where these media outfits saw the most success doing ‘take-downs’ and any flattering coverage was more or less dictated not by the celeb themselves but by the publications. Basically, that kind of gleeful negative press was just the cost of being famous.

Enter social media: With the explosion of platforms like Twitter, Instagram and Snapchat, celebrities were able to take control of their own narrative and communicate it to astonishingly large audiences. The resulting ecosystem is one in which individuals feel more connected to the celebrities they follow than ever, and the celeb feels more in control.

One only needs to look at the $1B elephant in the room, Kylie Jenner. Launching Kylie Cosmetics only 4 years ago with a single $26 product, the company has turned into a cosmetics behemoth with an estimated value of nearly $900M. One of the most astonishing things about this is that the company boasts only 12 employees. By employing existing companies with expertise in product design, production, marketing, and eCommerce, Jenner has shown she realizes that her value is not in ‘owning a cosmetics company’. Rather it is in putting her efforts into being the ultimate version of her celebrity self, a person that dictates what her fans want and capitalizes on the market that she creates in real-time via social media, 24-hours a day.

These huge audiences, combined with a celebrity’s influence over them, offer huge potential for disrupting traditional retail models.

What This Means For Traditional Retail: For companies looking to get a sales to boost from a celebrity endorsement, the power structure couldn’t have shifted more. No longer is the brand in the power position by providing an economic benefit and ad exposure to the celebrity, but the other way around. Yes, a celeb will be well-compensated for an endorsement on their personal social channel, but because they have such committed and coveted followers, celebs have what the brands want, and they can afford to be selective. For many celebrities, endorsements are falling to the wayside as collaborations become the norm, with both the brand and the celebrity benefitting from the association and the wider consumer sentiment that this is more ‘authentic’.

If You Can’t Beat ‘Em, Join ‘Em: One of the ways retailers have adapted to this new ‘individual-as-a-brand’ situation is to team up with a celebrity. Most famously, Adidas swept in and wooed Kanye West over from Nike, where the firebrand rapper was famously upset that while he was being paid to push sneakers, he wasn’t seeing any revenue sharing when his endorsement caused them to ‘blow up’. So instead of just offering Kanye a simple financial transaction, Adidas offered him something more valuable: the platform and infrastructure to become a designer. Now, his Yeezy brand is a fashion juggernaut, and Adidas gets to watch limited Yeezy sneaker releases sell out in minutes. By upsetting the traditional endorsement narrative and shifting it to one of collaboration, both Adidas and Kanye have realized far greater benefits – both in terms of income and exposure – than they would have otherwise.

Ultimately, celebrities are in the driver’s seat when it comes to controlling their brand, and the income streams that it can potentially generate. Now armed with social media, celebrities have enormous amounts of leverage when it comes to collaborating with brands or creating them. With global recognition and dedicated audiences, celebrities can run streamlined operations that spend a fraction of what traditional brands spend on marketing, customer acquisition, and retention. For a celebrity that has risen to the heights of notoriety and has the online following to prove it, the heavy lifting has already largely been done, it’s merely a matter of taking that celebrity to the bank.

Sources:
Drive the Sale of Your Business by Sharing Your Compelling Story – April 23, 2020